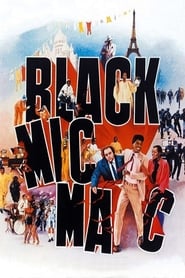 This is a charming and successful farce from director Thomas Gilou, featuring a witty screenplay co-authored by producer Monique Annaud. When a group of African squatters in Paris are threatened with eviction, they find themselves fighting against a bureaucracy that few French citizens understand, let alone immigrants. In desperation, they turn to their best option to resolve this dilemma: they call for a sorcerer from home. The sorcerer hops on a jet to Paris to cast spells on the entrenched bureaucrat, and while en route he strikes up a conversation with a fellow passenger, mentioning his job pays quite well. The interested passenger could stand to make a few extra francs, so he decides to take the sorcerer's place. Once he arrives, this imposter has to act like he knows what he is doing, and at the same time, he had better solve the eviction problem. 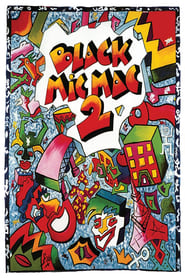