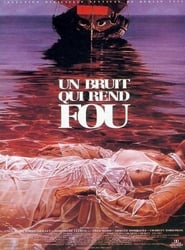 The Blue Villa is a seedy bordello on a Mediterranean island where the villages are frightened by the ghost-like return of a young man, who mysteriously disappeared after the killing of a young Eurasian woman.

Jean-Pierre Sentier and Daniel Laloux joined forces to write, direct, and act in this zany comedy about two men who were sent to an island by the Ministry of Toil to make Camembert cheese boxes. Unfortunately, the men's papers fell behind a filing cabinet and it is many years before the government realizes they exist. Meanwhile, the men have forged new identities and a good life for themselves as they loyally keep up their production. When the government decides to send a team of experts to handle the situation, the two men prepare to eject these unwanted arrivals at any cost. 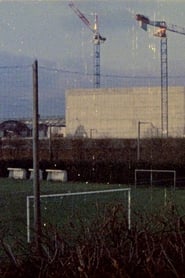 In A Great Noise, Guillaume Mazloum voices words by poets who crossed a century of horror and hope. 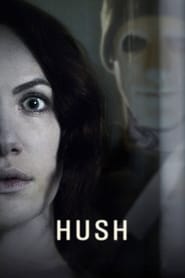 A deaf woman is stalked by a psychotic killer in her secluded home. 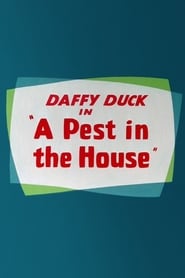 After a prologue about the labor shortage being so acute that some employers would hire anybody or anything, a very tired businessman needs some sleep and checks into a hotel run by Elmer Fudd.

A family is forced to live in silence while hiding from creatures that hunt by sound.

Following the events at home, the Abbott family now face the terrors of the outside world. Forced to venture into the unknown, they realize that the creatures that hunt by sound are not the only threats that lurk beyond the sand path. 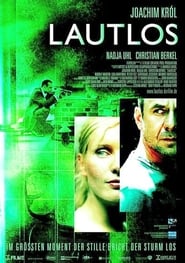